Predicting when and where conflict breaks out

Funding by the Foreign, Commonwealth & Development Office has allowed development of a new model for forecasting conflict, led by Assistant Professor Christopher Rauh.

Funding by the Foreign, Commonwealth & Development Office has allowed considerable development of a new model for forecasting conflict, which could predict outbreaks of violence and subsequent escalations into armed conflict.

Forecasting when an armed conflict is likely to break out is notoriously difficult, and history has shown conflict might suddenly appear out of a previously long lived and low-level dispute. However new developments in a ‘Conflict Model’ developed at the University of Cambridge and the IAE Spanish National Research Council (CSIC) in Barcelona are showing much more accuracy.

Assistant Professor Christopher Rauh, from the Faculty of Economics at the University of Cambridge, is part of a team that has investigated the signals that indicate a region might be about to turn ‘hot’, and result in civil commotion turning into either an all-out war, or at least a dispute that would result in fatalities.

Read the full article on the Faculty of Economics site 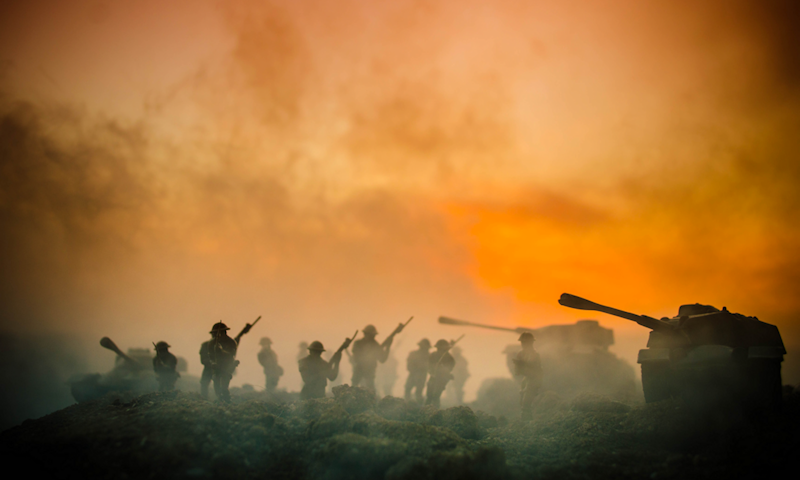