More than Words: Leaders' Speech and Risky Behavior During a Pandemic

We investigate the long-term macroeconomic effects of climate change across 48 U.S. states over the period 1963-2016 using a novel econometric strategy that links devia­ tions of temperature and precipitation (weather) from their long-term moving-average historical norms (climate) to various state-specific economic performance indicators at the aggregate and sectoral levels. We show that climate change has a long-lasting adverse impact on real output in various states and economic sectors, and on labour productivity and employment in the United States.

Building Bridges to Peace: A Quantitative Evaluation of Power-Sharing Agreements

Power sharing refers to sharing of political power by different groups in the same government, like, for example, in a coalition government. Power sharing is a central pillar of armed conflict mediation and de-escalation attempts worldwide and is thus employed as a tool to reduce political violence. A large majority of peace agreements include power sharing provisions, the most recent ones include Libya, the Mindanao agreement and Colombia. 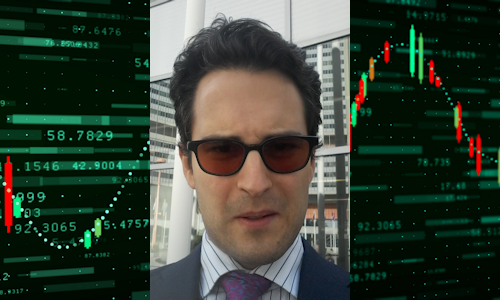 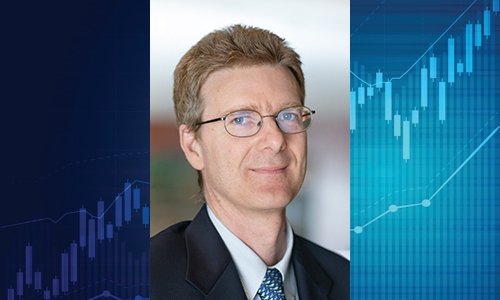