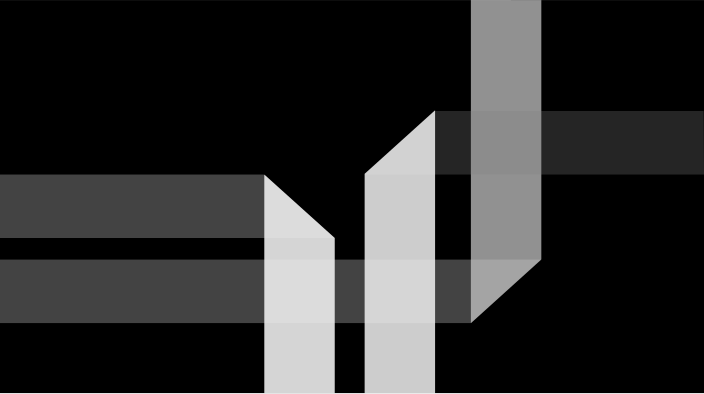 This mini conference tackles the economics of climate change from a macroeconomic perspective. Esteban Rossi-Hansberg, Theodore A. Wells ’29 Professor of Economics at Princeton University, will present the aggregate and local effects of higher temperatures, and tap into some mitigation solutions such as innovation, carbon taxation, abatement and green subsidies. Felipe Schwartzman, Senior Economist at the Richmond Fed, will also focus on the effects of climate change but from the financial perspective; he will explore the interaction between the physical risk of climate-related disasters and the financial risk of strategic default. Finally, Lint Barrage, Assistant Professor at UC Santa Barbara, will discuss the short- and long-term effects of the shale gas boom and its implications for optimal climate policy; she will also highlight the role of directed technical change in switching from fossil fuels to green and its dynamic effects on emissions. Cambridge-INET, the Centre for Macroeconomics and the Cambridge Faculty of Economics are holding a Mini Conference on the "Climate-Macroeconomics". It will take place on Tuesday 4th May 2021, 3:00pm-6:15pm BST (UK) and will be held online. See the event page for more details.
Speakers: