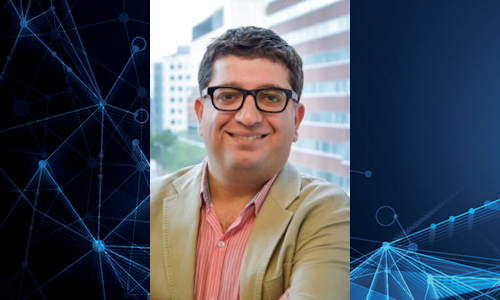 Abstract:  In this talk, I will present a game-theoretic model of strategic, online news dissemination on Twitter-like social networks. Agents are endowed with subjective, heterogeneous priors on some unobservable real-valued state of the world. At the beginning, a small fraction of agents observes a piece of news with certain credibility. The agents who receive the news, decide to share or not with their followers based on whether the news will persuade their followers to move their beliefs closer to the agents’. We characterize agents’ sharing decision, which leads to an endogenous SI process. We characterize the size of endogenous news spread at the equilibrium. We show that low-credibility news can potentially trigger a larger sharing cascade than news with higher credibility.  Furthermore, we investigate the role of polarization in priors and show that increased polarization in a population prompts more sharing of lower credibility news which results in wider spread than fully credible news. Finally, fully describe the interplay between news credibility, polarization and diversity of the priors. If there is time, I will also discuss a model of news subscription with news intermediaries with ideological biases, and a population with heterogeneous priors deciding which news intermediary to subscribe to. We show how this model rationalizes homophily for individuals at the ideological extreme. Joint work with Chi-Chia Hsu, Amir Ajorlou, and Muhamet Yildiz.