The Janeway Institute, The Keynes Fund and The Faculty of Economics are co-organising a panel event, "Decentralized Finance and ESG: Better or Worse?". The event will be held on Wednesday 18th May at 5pm-6.30pm BST (UK), in the Bradfield Room, Darwin College, University of Cambridge and livestreamed. Please register your interest asap.

ESG investing, the incorporation of environmental, social, and governance considerations into investors’ portfolio decisions, is a fast-growing development of capital markets and has captured the attention of investors and regulators across the globe. A key challenge to this movement is the reliability of ESG performance measures and governance frameworks. Decentralized finance (DeFi) is another fast-growing movement that aims to offer financial instruments and information services without relying on traditional intermediaries such as brokerages, exchanges, or banks by using smart contracts and blockchains. In this panel, academic scholars, corporate leaders and regulatory veterans discuss both movements and how decentralized finance can be used as a tool to promote ESG.

See Speaker and Chair biographies below 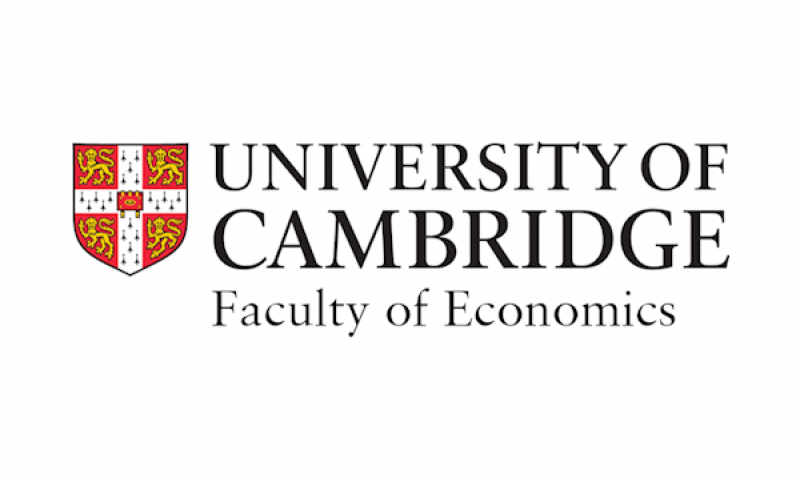 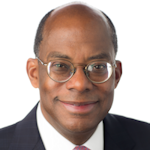 Roger W. Ferguson, Jr., is the Steven A Tananbaum Distinguished Fellow for International Economics at the Council on Foreign Relations. He is the immediate past President and Chief Executive Officer of TIAA, the leading provider of retirement services in the academic, research, medical, and cultural fields and a Fortune 100 financial services organization.
Mr. Ferguson is the former Vice Chairman of the Board of Governors of the U.S. Federal Reserve System. He represented the Federal Reserve on several international policy groups and served on key Federal Reserve System committees, including Payment System Oversight, Reserve Bank Operations, and Supervision and Regulation. As the only Governor in Washington, D.C. on 9/11, he led the Fed’s initial response to the terrorist attacks, taking actions that kept the U.S. financial system functioning while reassuring the global financial community that the U.S. economy would not be paralyzed.

Prior to joining TIAA in April 2008, Mr. Ferguson was head of financial services for Swiss Re, Chairman of Swiss Re America Holding Corporation, and a member of the company’s executive committee. From 1984 to 1997, he was an Associate and Partner at McKinsey & Company. He began his career as an attorney at the New York office of Davis Polk & Wardwell.
Mr. Ferguson serves on the boards of Alphabet, Inc.; Corning, Inc,; Blend Inc., and International Flavors & Fragrances, Inc. He is also active as an advisor and board member for various private fintech companies.

Mr. Ferguson is a member of the Smithsonian Institution’s Board of Regents and the Norton Museum of Art. He is a fellow of the American Academy of Arts & Sciences and co-chairs its Commission on the Future of Undergraduate Education. He serves on the boards of The Conference Board, the Institute for Advanced Study, Memorial Sloan Kettering Cancer Center, and Columbia University’s Teachers College, as well as other non-profit organizations. He is a fellow of the American Philosophical Society and a member of the Economic Club of New York, the Council on Foreign Relations, the Group of Thirty, and the National Association for Business Economics.

Mr. Ferguson served on President Obama’s Council on Jobs and Competitiveness, as well as its predecessor, the Economic Recovery Advisory Board, and he co-chaired the National Academy of Sciences’ Committee on the Long-Run Macro-Economic Effects of the Aging U.S. Population.

Mr. Ferguson holds a B.A., J.D., and a Ph.D. in economics, all from Harvard University. 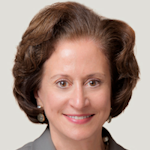 Annette Nazareth is a Senior Counsel at Davis Polk & Wardwell, an international law firm.   As a partner she previously headed the firm’s Washington, DC Office and led the Trading and Markets Practice in the Financial Institutions Group.

Annette has been a key player in US financial services regulation for much of her career.  She served as a Commissioner of the US Securities and Exchange Commission (SEC) from 2005 to 2008. She also served as the Director of the Division of Trading and Markets at the SEC from 1999 to 2005. During her tenure at the SEC, she worked on numerous groundbreaking initiatives, including modernization of the national market system rules, execution quality disclosure rules, and implementation of equities decimal pricing.  She was instrumental in the reopening of the US securities markets after the terrorist attacks of 9-11.  She also served as the SEC’s representative on the Financial Stability Forum for a decade.

Since retiring from the day-to-day practice of law, Annette has served as Chair of the Integrity Council for the Voluntary Carbon Market, an independent governance body whose purpose is to ensure that the voluntary carbon market accelerates a just transition to net zero.   She also serves on other corporate and philanthropic boards. 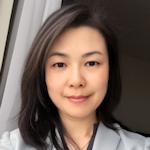 Lin Peng is a visiting professor and Director of Research at the University of Cambridge and a fellow of Darwin College. Additionally, she is the Krell Chair Professor in Finance at Baruch College, City University of New York and has been a visiting professor at Princeton University, Columbia University, and Peking University. She is an associate editor and an editorial board member for leading academic journals. Professor Peng’s diverse research interests, supported by many research grants, cover social finance, behavioral finance, market structure, corporate governance, and ESG. Her latest research on designing CEO incentive contracts to promote corporate social responsibility has been funded by the United Nation’s Principles for Responsible Investment (UNPRI). Leading academic journals have published her research, and her research and teaching have been honored with a number of awards. Media outlets such as the Financial Times, Reuters, and Institutional Investor have featured her work. 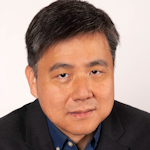 Wei Xiong is Visiting Professor and Director of Research in Faculty of Economics, University of Cambridge and Fellow of Pembroke College. He is Trumbull-Adams Professor of Finance and Professor of Economics in the Department of Economics and Bendheim Center for Finance, Princeton University, as well as Co-Editor of Journal of Finance (the flagship journal of American Finance Association). His research interests center on capital market imperfections, behavioral finance, digital economy, and Chinese economy. 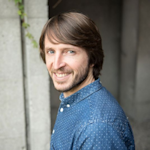 Christopher Rauh is an Assistant Professor at the University of Cambridge, a Fellow of Trinity College Cambridge, and a Research Affiliate at CEPR. I work with complex datasets and applied methodologies, including machine learning and structural modelling. I have published in top Economics and Political Science journals, such as American Political Science Review, Journal of European Economic Association, and Journal of Public Economics. My work has been featured widely across the media including The Guardian, Washington Post, the Economist, the BBC, FAZ, and Der Spiegel. I am listed amongst the top 1% of Economists in terms of research output in the last ten years.